A Rainbow of Gemstone Jewelry in the Steward Woods, GA Area

Birthstones for the Birthday Queen

Birthstones and birthstone jewelry have long been traditional gifts — with the exception of April (diamonds), the other eleven months use colored gemstones to signify the month in which you were born. Depending on your birth month, you may even have multiple options for stones or gemstones that come in a variety of colors! September's sapphires aren't limited to blue but also come in pink, yellow, chocolate, and even black. June has two gemstone options — alexandrite and moonstone. Even though some gemstones like garnets (January) and topaz (December) are commonly seen in just a few shades, they actually come in many hues. Have fun with your jeweler choosing your favorite stone for the most special birthstone jewelry.

Whether you're trying to be more eco-conscious or you don't think it's worth going into debt for a diamond but still want a naturally-occurring stone, clear gemstones are gaining traction and popularity as diamond alternatives. Colorless sapphires and moissanite are the most diamond-like gemstones and have much of the durability, hardness, and sparkle that diamonds do. Other stones like morganite and aquamarine don't have quite the same colorless qualities, but they catch the light in the same way a diamond would. For your next purchase, why not try an aquamarine ring or a pair of moissanite earrings to mix it up a little?

Mother's rings, and the less-common but still beautiful mother's necklaces and bracelets, are a touching way to say "I love you." Mother's keepsake jewelry features gemstones to represent the month in which each child was born; for small families, the parents' birthdays can also add a nice touch to bring more color and variety to the jewelry. While rings are the most traditional, consider cluster earrings or a custom pendant instead. When styling mother's jewelry, don't be afraid to get creative — engraving initials, names, or birthdates can add a special touch and make the piece truly yours. 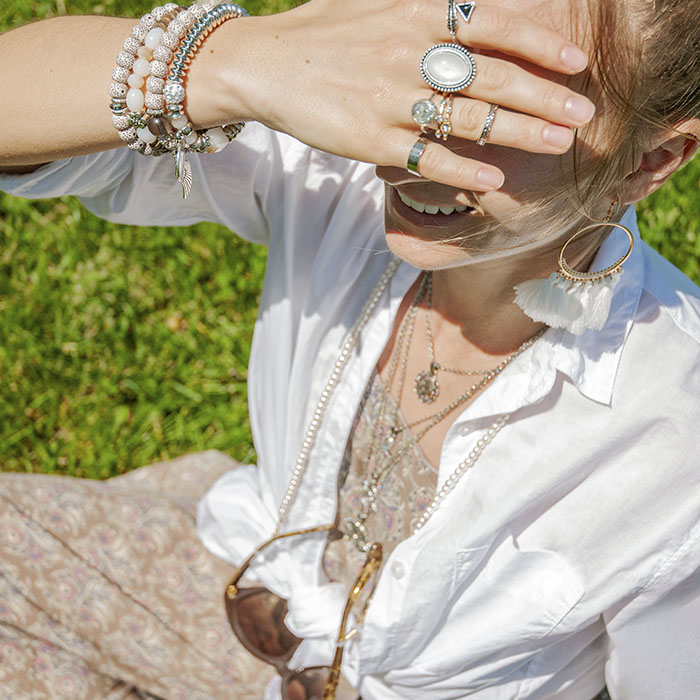 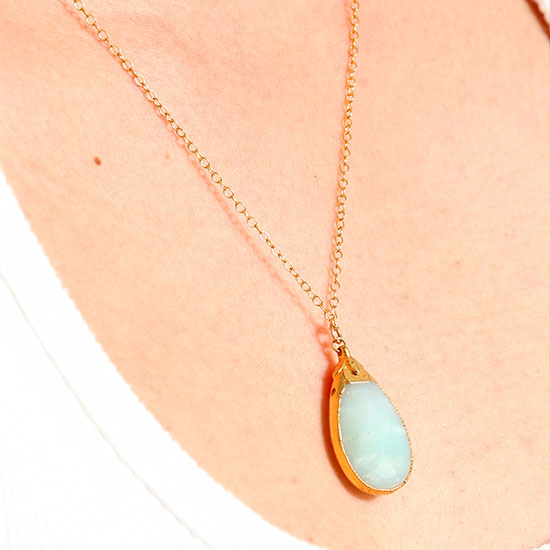 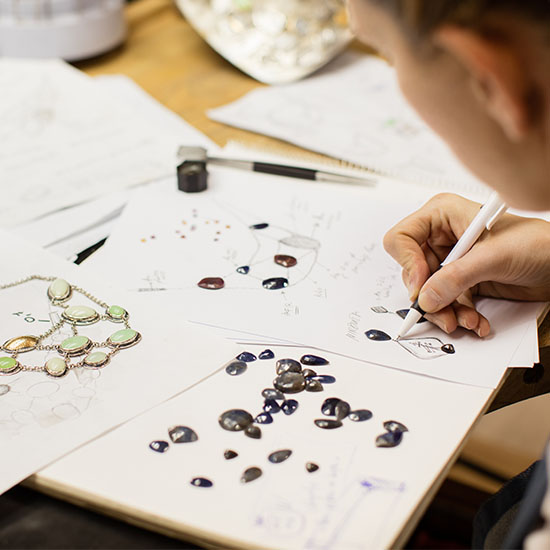 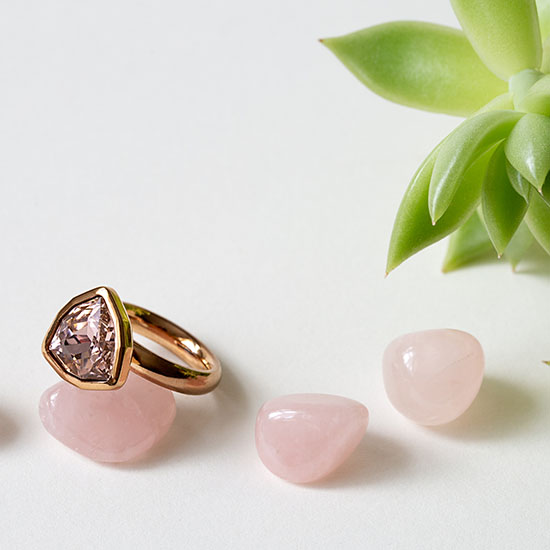 To see what fabulous gemstone jewelry is in stock today, visit our showroom in the Steward Woods area. The jewelers and staff at Atlanta West are excited to help you find exactly what you're looking for or help you discover something totally new! For gemstone jewelry, unique engagement rings, custom jewelry, watches, and more, check out Atlanta West, the best and friendliest jewelry store in the Steward Woods area! 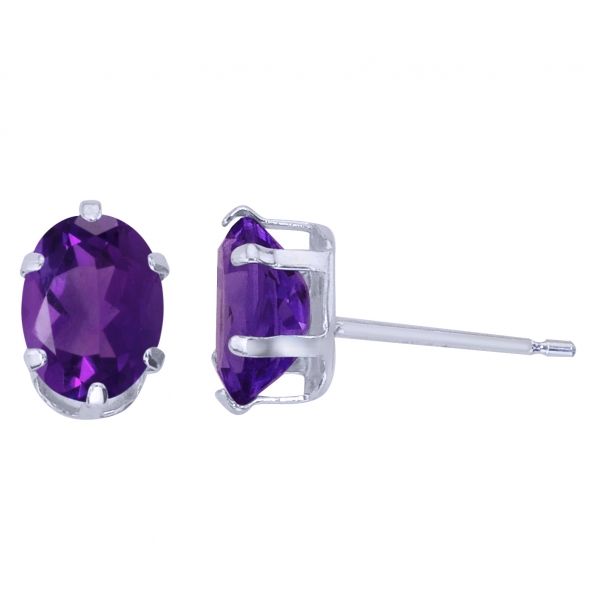 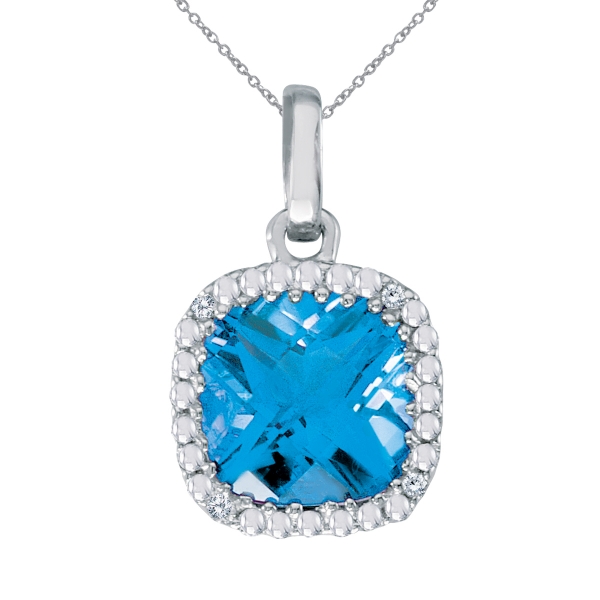 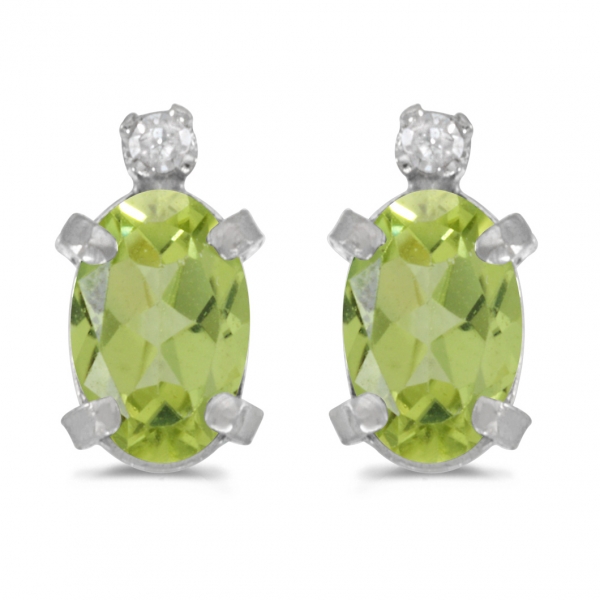 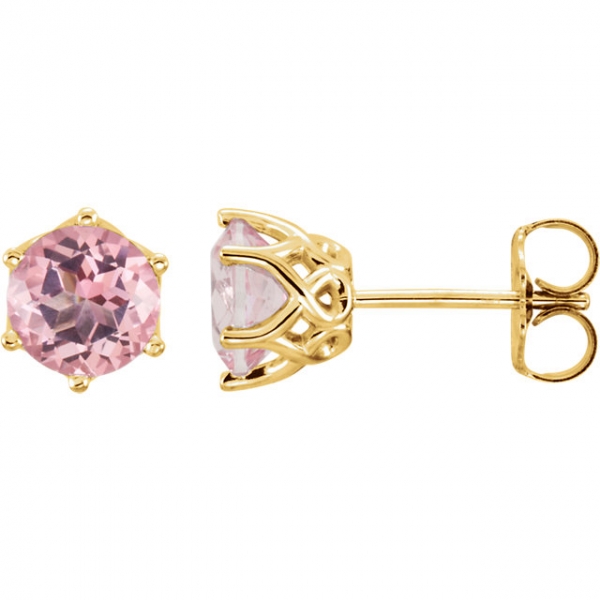